Voice messages have appeared in the 70s with the voicemail technologie and throught out the years have been evolving and being adjusted to new technologies and platforms.

Voice messages are common and widely used in messaging platforms like WhatsApp but did you know that you can also use it with Microsoft Teams? 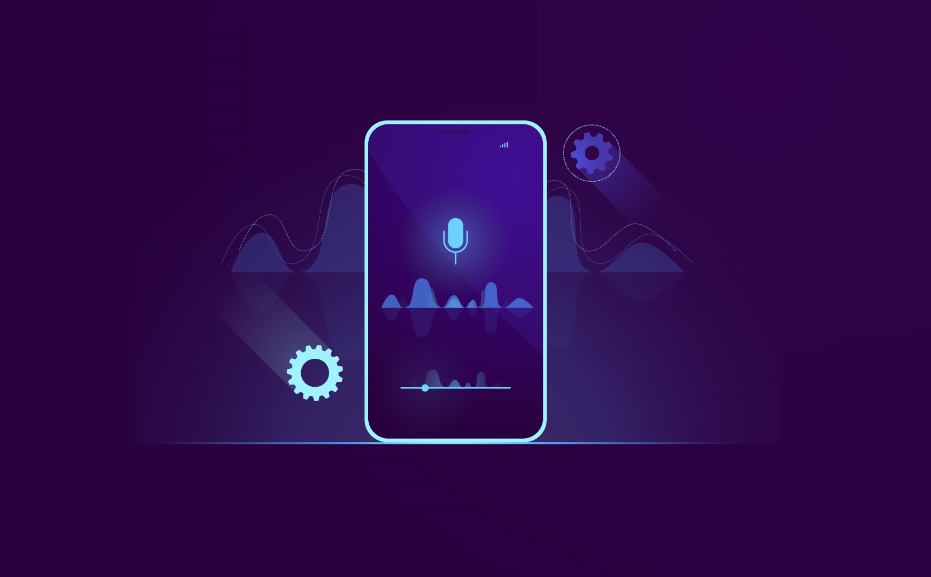 Voice messages are an exclusive feature of the Teams mobile app and are extremely handy when you are on the go, instead of typing you can simply record a voice message by pushing a button as shown in the following animation.

To use this feature do the following:

Voice messages can be heard by users using the desktop and the mobile app and they are included in the chat as shown in the following image.

39 Responses to “How to send voice messages using Microsoft Teams”