What is Viva Engage?

During the Inspire event, Microsoft announced a new a new Viva application for Microsoft 365. The new app is Viva Engage, but it unlike other Viva apps this one is not technically new!

Confused? Don’t worry you are not the only one. Plain and simple, Viva Engage is Yammer for Microsoft Teams! 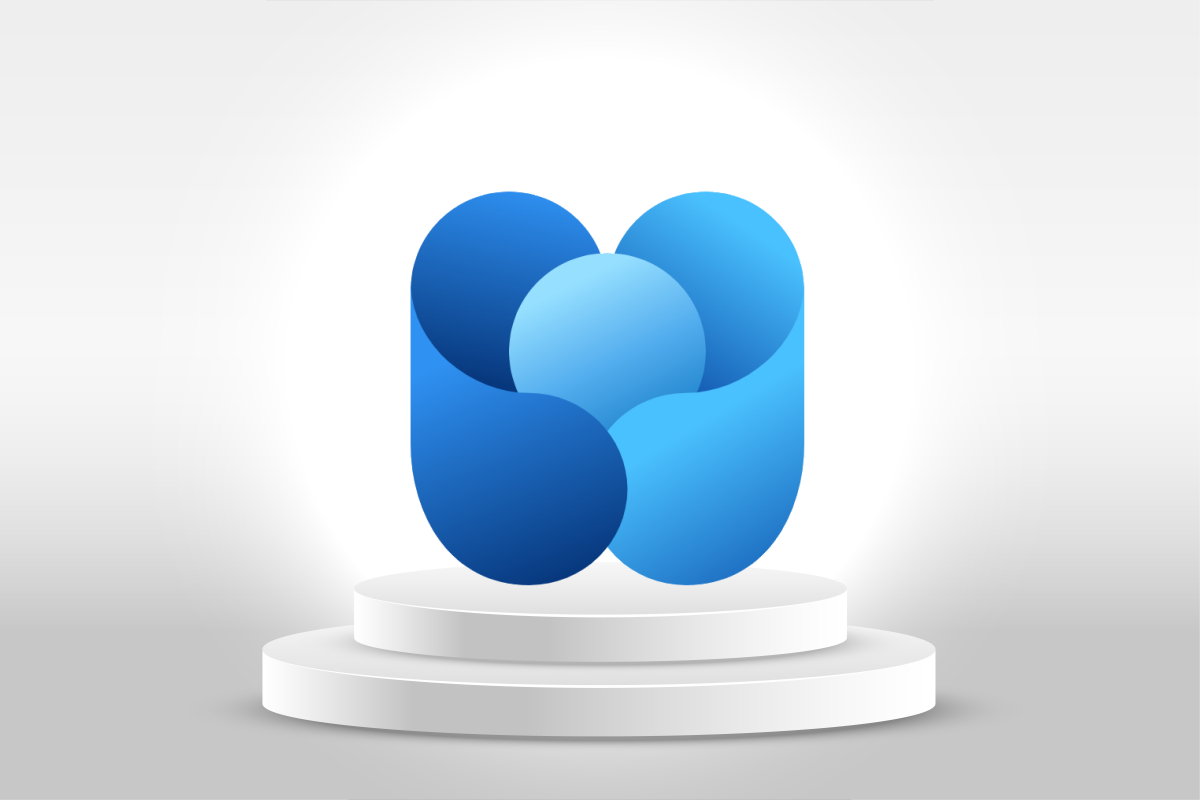 Despite being introduced with Viva Engage, Stories and Storyline will be also available in Yammer directly from the browser meaning that you will be able to access all the new features even if not using Microsoft Teams.

Since Yammer was acquired by Microsoft it always lived in a class of its own if compared with other Microsoft 365 applications, with the introduction of Yammer native mode, Microsoft did the first step to align Yammer with the rest of the ecosystem and now is trying to bring it even closer to the Microsoft 365 users. 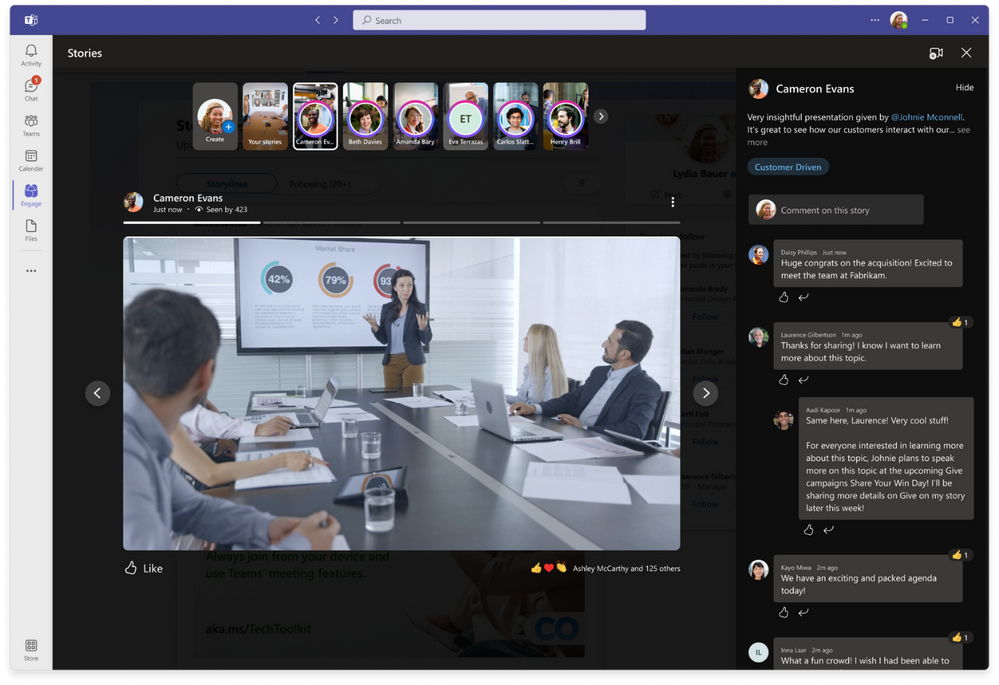 Viva Engage is not a new application, it is instead a partial re-brand of Yammer for Microsoft Teams. As a bonus and since Teams apps are the universal apps for the Microsoft 365 ecosystem Viva Engage will also replace the Yammer Communities app that is available for Outlook making Yammer available from a variety of locations inside Microsoft 365.