Microsoft Teams is about to change – Meet the new design

Just a few days after Teams has reached 115 million users, we get the chance to see for the first time the new design that will soon land in all tenants worldwide.

Microsoft is updating the Default and Dark themes, changing the background colors and icons to align with the Fluent design already available in other Microsoft 365 applications. 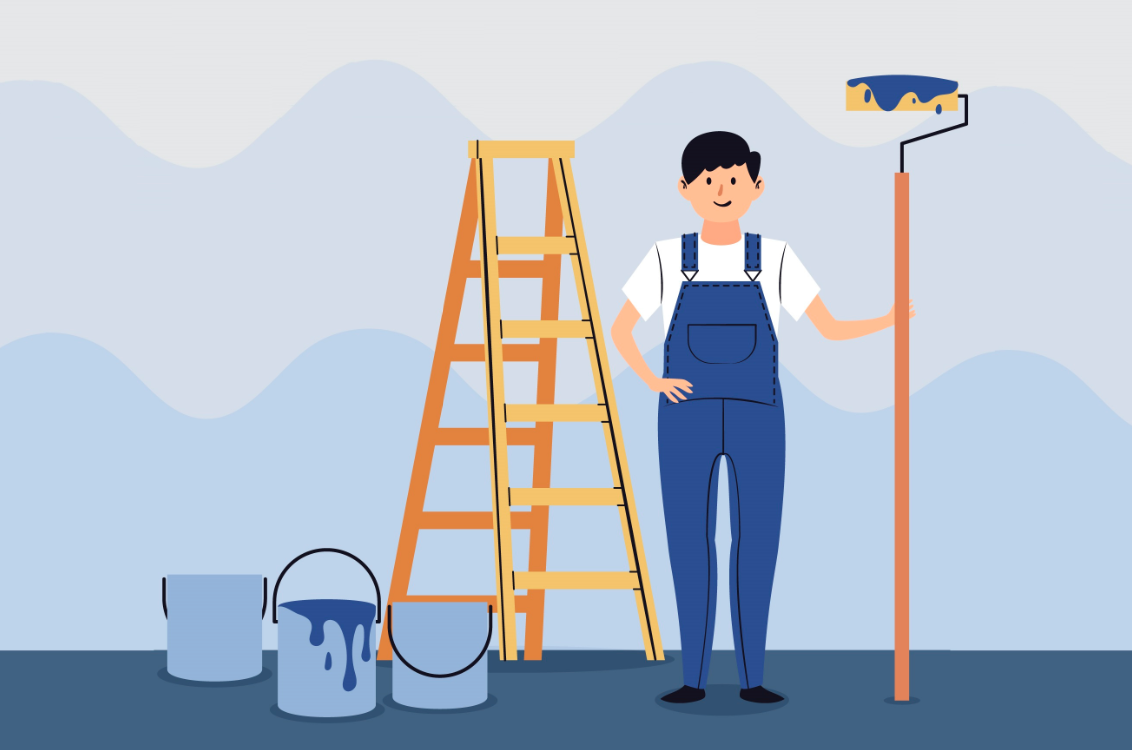 What changes in the new Microsoft Teams design?

Microsoft uses the Fluent design system to ensure a cohesive and accessible design for all Microsoft products and users. Most changes are subtle, such as:

For comparison below you have the new and old designs of Microsoft Teams.

When is the new design available?

The redesign of the Microsoft Teams client is listed in the Roadmap item 68721 and is expected to be released worldwide before the end of 2020, becoming available in GCC tenants in the beginning of 2021.

You may want to notify your users about this change to avoid get them caught by surprise.